W.C. Bailey of Underhill, Vermont won this bicycle at the age of 86 in a meet in Chicago, where he was one of the oldest bicyclists present. 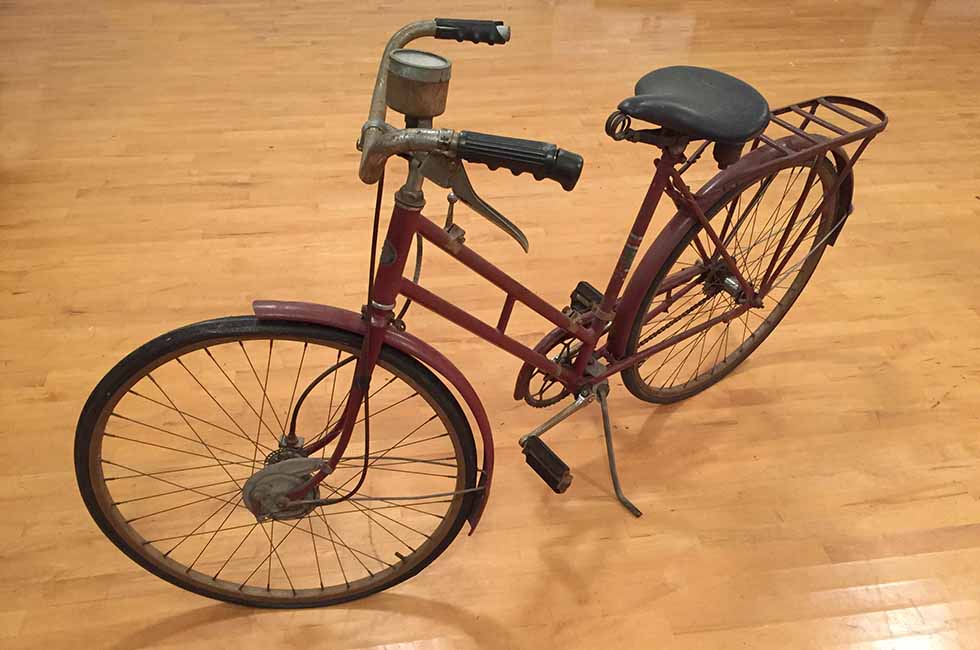 He rode to Chicago and back three times between the ages of 79 and 86. He took up bicycling because of his poor health. W.C. was known throughout the area because of his cycling feats. 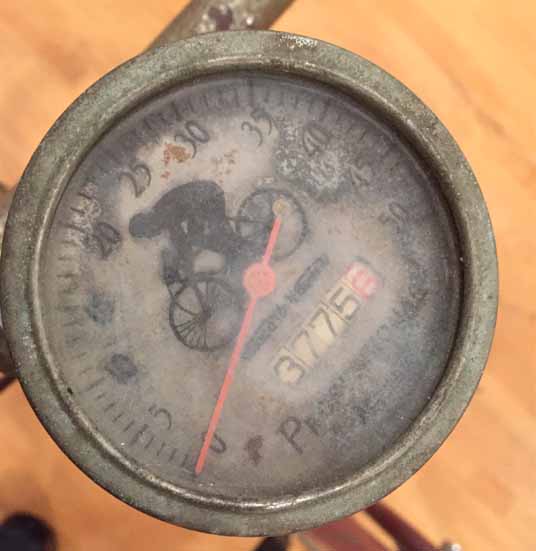 He sometimes rode 67 miles in a day and peddled about 14,000 miles in his lifetime. His death occurred late in 1939, following his Chicago triumph, while he was riding from Underhill to Cambridge.

Great thanks to his son, Glenn E. Bailey of Hardwick who loaned both the bicycle and his scrapbook. The Museum also has a scrapbook on W.C. Bailey’s career in the archives.
Tweet Pin It 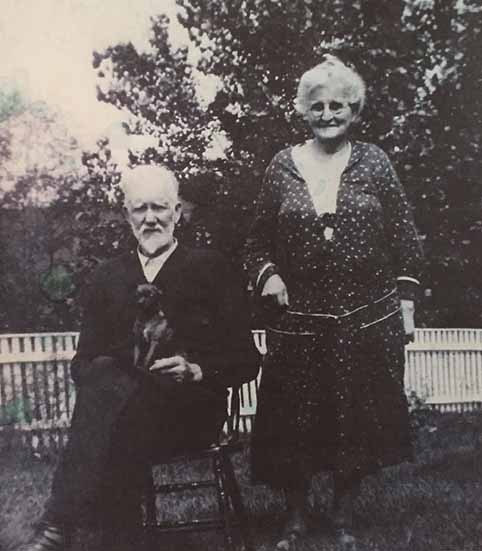